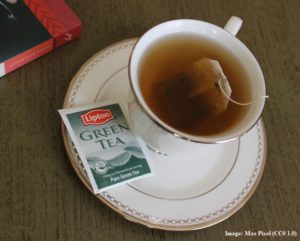 Tea being one of the most consumed beverages in the world beating coffee and being second to only water, it only makes sense to know the health benefits of a cup of green tea. It is native to East Asia and has initially been used as a medicine and consumed for centuries in countries such […]