Vitamin B12, also known as cobalamin produced by micro-organisms, is a vital vitamin that has many functions & health benefits to our mental health & well being.

B12 is the only vitamin vegans cannot expect to obtain from a balanced whole food diet or be relied upon the bacteria in the small intestine to produce adequately.

Good news is that it is required by our bodies in very small amounts than many other vitamins where a dosage of 2.4 micrograms of B12 would suffice to meet daily requirements.

Vitamin B12 plays a key role in Red Blood Cell Formation. Erythroblasts (cells in the bone marrow from which red blood cells develop) require folate and vitamin B12 for the process of rapidly creating red blood cells (erythrocytes) to replace older cells and to maintain adequate oxygen delivery to tissues.

Pernicious anemia is a serious condition due to a vitamin B12 deficiency. The cause for this condition is due to an inability by the body to absorb B12 from food to make sufficient amounts of healthy red blood cells.

People with pernicious anemia lack the gastric intrinsic factor (GIF), a protein that helps your body absorb vitamin B12 and the deficiency of this glycoprotein leads to a vitamin B12 deficiency.

Though it has been a fatal condition in the past, currently it’s relatively easy to treat with B-12 injections or supplements.

2) Better Mood and for Symptoms of Depression

Vitamin B12 plays a role in producing neurotransmitters or brain chemicals such as serotonin that affects mood, cell communication, and brain functions.

People with mood disorders such as depression and anxiety are often associated with low levels of vitamin B12 and serotonin.

In a case reported of a 42-year-old woman that showed a mood disorder with depression and manic behavior was treated with vitamin B12 and folate where her condition subsided and stabilized after a one-year follow-up.

According to studies, low levels of B12, other B vitamins, and folate status have been found to have an association in patients with depression as well, and the same has been found in studies of the general population. As a result, an increased homocysteine level (a form of amino acid the body uses to make other essential amino acids) is common with these patients and vitamin B12 can reduce homocysteine to normal levels.

Vitamin B12 is an essential nutrient for brain health and methylation, a critical biochemical process involves in the tasks such as neurotransmitter production, hormone regulation, produce myelin sheaths that protect nerves and blood cells, energy production, and many more tasks.

Further, a new study from Karolinska Institute in Sweden suggests that vitamin B12 may help protect the brain since B12 in the blood is known to help reduce the levels of the amino acid, homocysteine, which is involved in the development of Alzheimer’s disease. 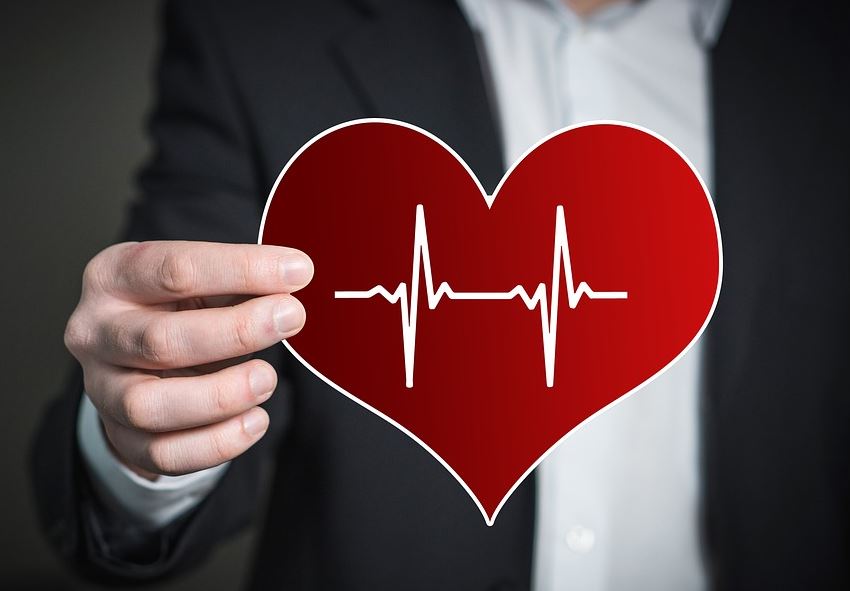 Again a high level of homocysteine is not something you would want, since increased levels have been linked to heart disease and stroke.

According to studies elevated levels of homocysteine above the normal threshold is associated with a 20% increased risk of circulatory health problems that could lead to hardening of the arteries and blood clots.

Macrocytosis which is the enlargement of red blood cells is also associated with poor absorption of vitamin B12 that can lead to coronary heart disease, heart muscle tissue damage, stroke, and other circulatory issues.

5) May Reduce The Risk of Thrombosis

According to one review, as a result of higher levels of total homocysteine due to a B12 deficiency, it can lead to an increased risk of deep vein thrombosis that occurs mostly in lower legs or thighs, retinal vein occlusion a form of thrombosis that can cause issues with vision, and cerebral sinus thrombosis that affects brain function.

6) Supports Bone Health and Lowers the Risk of Osteoporosis

Osteoblasts or the cells that function in groups that involve in the process of bone formation require a sufficient supply of B12 or their capability of normal functioning can be weakened.

B vitamins, especially vitamins such as B6, B9, and B12 have significant importance as nutrients for pregnancy.

Vitamin B12, in particular, plays a key role in keeping the nervous system healthy, but it is also generally believed that when B12 supplements are jointly given with folic acid during the course of pregnancy it can work as a preventative measure to avoid issues with neural tube formation in your baby and any other birth defects related to brain and spinal cord.

8) To Maintain Your Energy 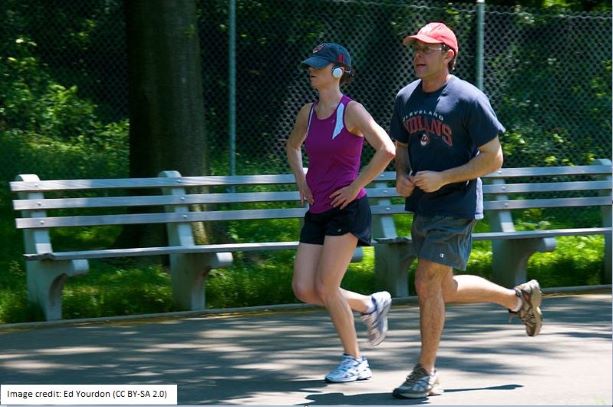 Symptoms of weakness and fatigue occur when your body doesn’t have adequate levels of vitamin B12 to replenish red blood cells, which are vehicles in your body to transport oxygen.

Consequently, your body is unable to efficiently deliver oxygen needed to burn the fuel [sugars and fatty acids] in your body’s cells, making you feel fatigued and weak.

By getting enough B12 the body would have adequate levels of red blood cells to transport oxygen and maintain energy levels.

Apart from other known health issues caused by B12 deficiency, it can also cause complications to your vision.

Since vitamin B12 is an important nutrient for healthy functioning of nerves, a B12 deficiency, and pernicious anemia can cause nutritional optic neuropathy, color blindness and decreased vision.

It has been found that in specific cases supplementation of B-12 has reduced the symptoms of nutritional optic neuropathy, and in another study William G. Christen and colleagues found that a combination of B vitamins, folate, B-6 and B-12 given daily having the potential to lower the risk of developing macular degeneration in women, being one of the leading causes of vision loss.

Who is at Risk of Vitamin B12 Deficiency?

Signs & Symptoms of Vitamin B12 Deficiency in Adults

Signs & Symptoms of B12 Deficiency in Infants

As you learned very low B12 levels can cause anemia, deteriorate mental health and cause damage to your overall health.

The only vitamin B12 sources available for vegans are B12 supplements and foods fortified with B12 such as certain plant milk, breakfast cereals, etc.

Let us embrace all the great health benefits of vegan diets and continue to avoid animal abuse while realizing the importance of not getting sick due to a mere B12 deficiency and send a wrong signal to other non-vegans.

Not only that will benefit our own health, but that may attract others to veganism through our example.