A vegan diet and a keto diet are two different things. Poles apart, in fact.

The former is plant-based, while the latter is fat-based, typically from animal sources. As you know this is something that goes against the values we hold so dearly as vegans.

Having said that, since there is such a thing called a ‘vegan keto diet’, let’s try and see from a health perspective whether common ground is possible.

The questions, though, are: is it recommended for vegans? Is it healthy? Is a plant-based keto diet approved by health nutritionist and doctors?

To be honest, the general consensus is quite negative. While many swear that a vegan keto diet works, experts have opposing positions about it.

First, let’s examine what a keto diet really is.

Simply put, it increases fat intake and reduces carbohydrates so that the body reaches a state of ketosis. This is when the body burns ketones for fuel instead of glucose.

Of course, when vegans go on a keto diet, their fat intake will come from plants that are much healthier compared to fat sources from animals such as butter, cheese, and eggs. Further, they may consider combining their diets with vegan supplements such as vegan multivitamins to compliment their overall nutrition.

A vegan keto diet is likely to consist of the following:

Now let’s go back to the original concern: Is it healthy for vegans to switch to a low-carb, high-fat diet?

The experts weigh in with their opinions. 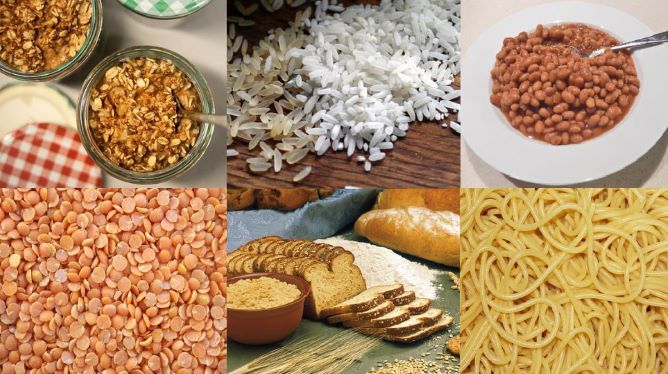 “Not only are there not enough sources of protein to meet daily needs, but there aren’t appropriate foods to create complete proteins, which are needed for recovery and growth,” she said. She further explained that a good example of a complete protein is made up of beans and rice–both of which a person on a keto diet cannot eat.

What’s worse, a lack of protein can result in an amino acid deficiency that can have dire side effects, such as inflammation, depression, immunity, aging hair and skin, and sexual health issues. Women may stop getting their period, while the sperm quality in men may degrade.

Serious Challenges are Thrown into The Mix

While one needs to be informed and make a few adjustments to adopt a vegan diet, going on a vegan ketogenic diet can unnecessarily complicate your diet & health.

The main problem is not finding enough fat sources for a vegan diet, but the fact that most of the plant-based protein sources “for vegans are high in carbohydrates: beans, rice, oats, etc., so getting adequate protein on a vegan keto diet would be incredibly difficult.”

Considering that a keto diet is low in carbs, most vegans will be in a pickle. If Lisa Bunn says vegans shouldn’t push the keto diet, Stephanie Ferrari doesn’t recommend it for people following a vegan diet.

Clinical nutritionist Dr. Josh Axe, DNM, DC, CNC is not completely opposed to the idea of a vegan ketogenic diet, but he doesn’t think it is ideal.

It may be good for a short period of time but, longer than this, and the meals a vegan enjoys can get pretty repetitive, resulting in deficiencies.

Remember the list above? There’s only so much you can eat based on it.

“If you are able to follow a vegan keto diet for more than a couple of weeks, you’ll likely be at risk for developing nutrient deficiencies,” he said.

Certified dietitian of Whole Health Nutrition Leslie Langevin, MS, RD, CD couldn’t agree more. A vegan would “have to eat a TON of nuts and seeds,” which will result in people eliminating healthy foods from their diet.

Although you can get omega-3 fatty acids from nuts and seeds, you may get it disproportionately. The body needs EPA and DHA omega-3s that can be converted from ALA coming from nuts & seeds provided your body has the appropriate omega 6:3 ratio.

Since eating lots of fat-rich plants to get as much fat as possible can be high in omega-6, it could disrupt this ratio and inhibit the conversion of EPA and DHA from ALA.

Based on these expert opinions, vegans who want to pursue a ketogenic diet should ideally consult a nutritionist, dietitian, or a doctor.

While there is a plant-based low-carb, high-fat ketogenic diet that is backed by 20 years of research according to Michigan-based top holistic cardiologist Dr. Joel Kahn, there’s still a need to do more research and find a balance between the vegan and keto diets.

So, what can vegans do in the meantime?

Dr. Axe recommends that you can go on a keto diet but only for a short term. While it’s a “medical diet breakthrough to overcome any plateaus,” following it should only be done for one-year maximum.

As always, we encourage you to stick to a healthy vegan diet for optimum overall health and you should be fine without the need to go on a keto diet.