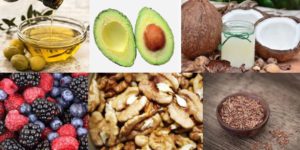 A vegan diet and a keto diet are two different things. Poles apart, in fact. The former is plant-based, while the latter is fat-based, typically from animal sources. As you know this is something that goes against the values we hold so dearly as vegans. Having said that, since there is such a thing called […]