Before discussing vegan diets and the environment, let’s just go back in time for a minute.

Our mother nature has lived for billions of years. In the beginning, she was full of fireworks and blazing flares leaving no room for life showing her ferocity. 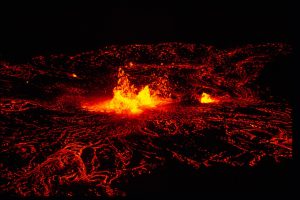 Gradually with many more years, she was transforming herself and life started to emerge. Eventually, her chaotic violence and wild nature faded, allowing her softer side to create life, variety, and beauty as we know it. With trial and error worth millions of years, our planet earth finally got everything in place to create life and nature that continue to amaze us!

Well that’s, millions of years long story made really short. Now let’s look at the state of our modern-day environment.

Environment: Broken to be Fixed?

More than ever, today we frequently hear the terms, ‘climate change’, ‘global warming’, ‘greenhouse gas’, ‘ozone depletion’, ‘extinct and endangered species’.  From the political and corporate sector you may find different opinions, but what matters is your own understanding as you don’t have to be an environmentalist to experience how it has changed over time.

If you look at the temperature spikes experienced all over the world, not only it has increased, but it tends to last longer. Droughts have become common news even in tropical countries where the rainfall was quite frequent before.

Crop farmers were able to predict weather more accurately before and harvest with much ease. But now, forecasting a volatile weather and going about their business has been quite a challenge, where the dry & rainy seasons have been difficult to predict.

Since the 1980’s west US has experienced wildfires quite frequently burning more area and lasting longer. Another phenomenon which has been noticed lately is that, after a long period of dry season, rainfall tends to come in two extremes, where it either lasts for a short time span or comes in the form of floods with sheer force distroyng everything in its path.

You would have also heard or even experienced the air quality in countries like China and India. Air has become so polluted, it has gone to a level of losing visibility and breathing becoming unhealthy due to toxicity. 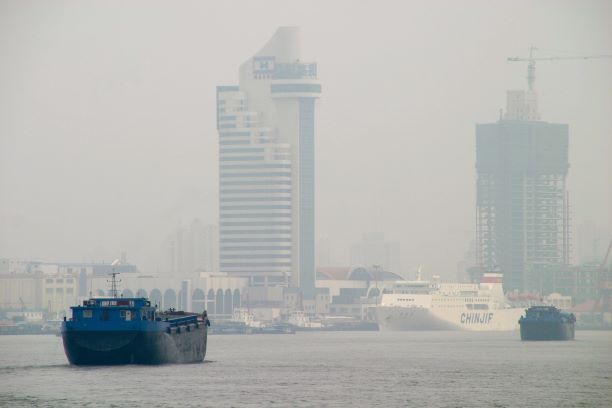 Further, the sea levels have risen drastically from 1995-2015. A lot of coastal flooding can be expected if the temperature levels continue to rise and melt the remaining glaciers.

All of these adverse environmental effects point to the fact that it’s high time that we realize the gravity of it and collectively fix what has been broken.

Meat/Dairy Industry and its Impact on the Environment 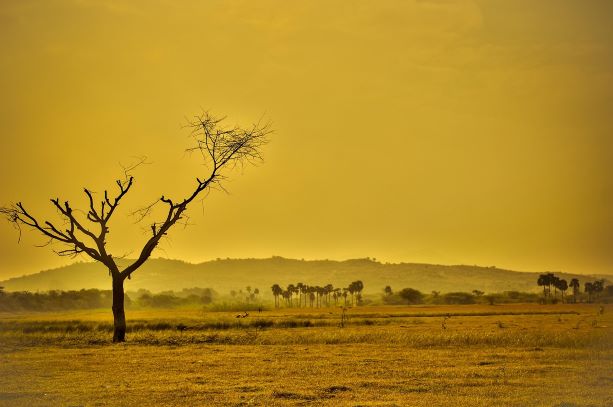 You may just wonder, what climate change and global warming have to do with eating meat and consuming other animal products. To understand the impact of intensive animal farming, let’s look at the environmental facts related to this industry.

We hope you found enough evidence to see the connection between meat & dairy consumption to the environment and the stakeholders. As the global population is growing at a rate, this could have irreversible consequences!

Everything points to the fact that meat & dairy industry is no longer sustainable in the long run considering the dangers it poses which outweigh the benefits some may perceive to have.

Who is an Environmental Vegan?

An environmental vegan means anyone who follows a vegan diet due to environmental reasons and reduces the demand for environmentally unsustainable industries like intensive animal factory farming, commercial fishing, etc. which cause pollution, resource depletion and have a great impact on the ecosystems. Environmental veganism may help reduce the issues of global malnourishment and starvation as well.

A Choice for a Better Future!

You read in the beginning, how our planet took billions of years to create life and the marvel of nature which has given us a reason to exist. But beyond that, she doesn’t care whether we appreciate her or not. After all, it’s not nature that needs us, it’s we who need nature to be as conducive as possible for our survival.

But if humanity continues at the same rate in its self-destructive path, we all will have to face the inevitable fate.

Therefore, before it becomes too late to reverse the disaster caused by meat & dairy industries, pursuing a vegan diet can make a huge difference not only for the environment but for your health as well as for the animals!