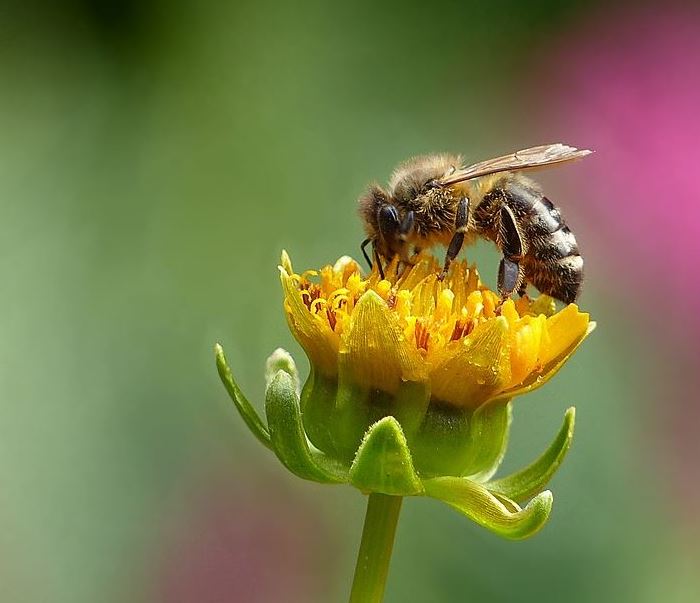 Real honey…is it vegan? If we look at the definition of veganism, anything that causes suffering to an animal cannot be considered vegan.

What confuses some to ask whether honey is vegan is the fact that honey being a byproduct of bees. So there can be a false premise to think it can be considered vegan since it’s merely a byproduct and bees don’t have to be killed.

This is something similar to dairy and it is not considered vegan as we know the exploitative process of dairy production. Eventually, the cows are killed so do the bees with culling.

Honey is used by honey bees for many reasons such as food, as a future food resource in times of scarcity (especially during winter) and to feed their young. It is produced by honey bees by collecting floral nectar.

The reason why honey cannot be considered vegan is the impact it has on the animal. Let’s face it, bees produce honey for bees and not for humans, which is an obvious fact. Thus the moment we start using it, that becomes a form of animal exploitation or a form of theft so to speak. We also know honey is not a necessity for our survival and if you’re using it as a sweetener there are many vegan alternatives to consider.

If there are any doubts whether bees are sentient animals, there is evidence to show that they are [1]. Apparently, honeybees beat their wings 11,400 times per minute, and to produce a pound of honey, worker bees must visit 2 million flowers and must fly 55,000 miles. Now that is some effort, isn’t it? That’s the kind of energy bees have to put into the production of a 1 pound honey bottle. 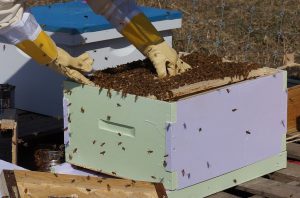 The other issue with commercial beekeeping is that they take honey and replace it with a sugar substitute for bee consumption which lacks the complete nourishment of honey required by bees.

Further, forceful & mass breeding can make bees vulnerable to diseases and may also have devastating effects on the bee species and their important role as pollinators for a healthy & balanced ecology.

Honeybee culling and wing clipping of the queen bee to avoid leaving the hives are all the other efforts to keep beekeeping sustainable, yet harmful & cruel to bees.

Now that we know honey cannot be considered vegan, there are many vegan honey substitutes you can consider, 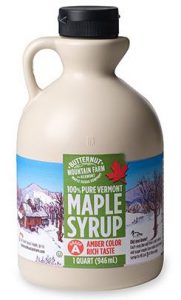 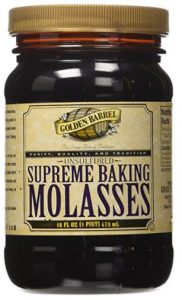 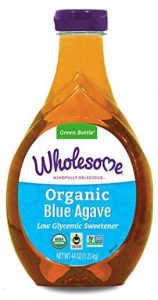 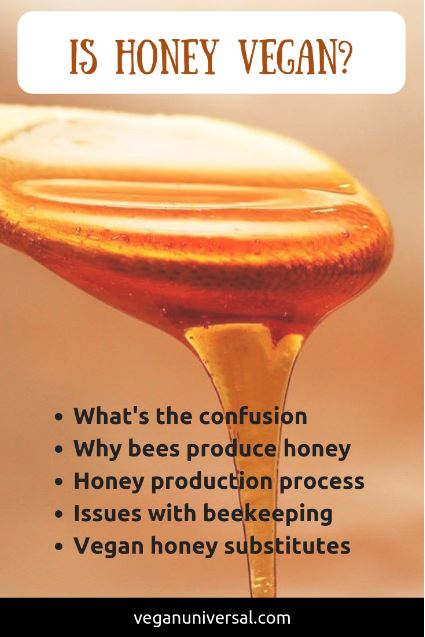